Daniel navigated his vehicle along a narrow and neglected road. An autocarriage was still a rarity in the area, causing star-eyed onlookers to occasionally block his path. Though time was of the essence, such delays allowed him a chance to study the neighborhood – a favorite pastime. Neoclassical and Gothic revival were the prevailing architectural styles at present and the general zeitgeist of the time called for everything else to be demolished and replaced. Impoverished communities were unable to afford to be a part of this movement for ‘urban renewal’ and their aged structures remained untouched, though hardly pristine.

He appreciated the slum as one did the ruins of a long dead civilization; a curiosity with no bearing on the present, not so different from a human zoo.

He slowed his autocarriage to a stop and locked the brake in front of a dilapidated townhouse. He pulled a crumbled note from his vest pocket and gave it a final glance before tearing it apart and casting its fragments to the wind. The air filled his nostrils with the unmistakable stench of raw sewage, rotten fish, and alchemical runoff.

Pollution, disease, and human misery – it all flowed down here.

A steady stream of visitors came and went from the building as they pleased. He must have been a popular fellow, unless I’ve merely stumbled on the best damned whorehouse in this slum. Daniel let slip a small smile before returning to the morose countenance expected of his profession.

The door was closing fast but Daniel quickly obstructed the entrance with his cane. Despite the previous flow of characters, the door refused to budge anymore than his interference allowed. Through a crack he glimpsed the glaring eyes of a pockmarked youth on the other side. The denizens of the Fort Hill neighborhood were notoriously difficult when it came to repossession. They signed the contract – what exactly did they expect to happen?

“Excuse me lad but would you kindly step aside?” said Daniel, preferring diplomacy over force.

“Back the way ye came. We don’t want no trouble but I ain’t afraid to bring it.” replied the boy with feigned bravado.

“My employer has legal ownership of the specimen in your keep. You preventing my right to collect amounts to the unlawful possession of stolen property. Legally speaking, the only ‘trouble’ here is your lack of cooperation. I would prefer not to involve law enforcement but if you leave me no choice…”

The door creaked open without further protest and Daniel entered, hat in hand. Distorted shadows decorated the walls of the candlelit interior. A forlorn congregation resided at the far side of the room, gathered around the source of their sorrow. They invoked the names of saints – Saint Patrick, Saint Peter, Saint Brigid of Kildare. Hearing those names again brought him back to a different time and gnawed upon old wounds.

A stout woman rose to her feet and turned to face him. Her skin and posture bore all the hallmarks of hard living, giving her the appearance of someone nearly twice her true age. She stared at him with tired, bloodshot eyes, but spoke not a word.

“Can’t ye see me mum’s in mourning?” said the young man from the door. “Give us time to grieve!”

“I am sorry for your loss but time is what matters here. Monetary compensation depends entirely on the freshness of the specimen. The University will not pay for inoperative materials. The Dead Contract was quite specific.”

“His name ain’t ‘specimen’, it’s Sean McDonnell! Show the dead some respect!” shouted a middle-aged man bearing a close resemblance to the deceased – perhaps a brother.

Daniel sighed. “I get it. You’re God-Fearers. Papists, clearly. But Mr. McDonnell made a choice to sign that contract. Would you have him be made a liar? A man unable to keep his word? What you cling to is but an empty vessel. His ‘soul’ is gone. I’m sorry but that is simply what it is.

I want you to be compensated. I truly do. No doubt you’ll need it with him gone. But you’ll get nothing if you keep this up. I have an auto-hearse waiting up front. Deliver his body and I’ll pay the maximum amount I’m allowed.

Be quick about your choice. Time is running out.”

Daniel surrendered a curtly bow before taking his leave of the townhouse. Leaning alongside his hearse, he perused the latest issue of The Boston Globe while giving his pocket-watch the occasional glance. He had already begun to make his way to the driver’s seat when a surly pair, the maybe-brother and the pox scarred youth, came out carrying the swaddled remains.

Daniel folded the newspaper and placed it underarm. The backdoor of the hearse sprung open with the pull of a lever, allowing the McDonnell kin to deliver their beloved dead.

“You made the right choice.” said Daniel.

The youth declined to make eye contact and left without further confrontation. Daniel handed an envelope to the older McDonnell, who pocketed the payment quick as he blinked. The man sized Daniel up and down before speaking.

“That so…” he replied, nodding his head slowly. “So ye ain’t just preying on the desperate, but ye own kin.”

“I don’t have time for this. This is progress. For the betterment of man. Our science will save more lives than your Dark Age superstition ever could.”

“Progress? I’ve seen what really happens to the dead. 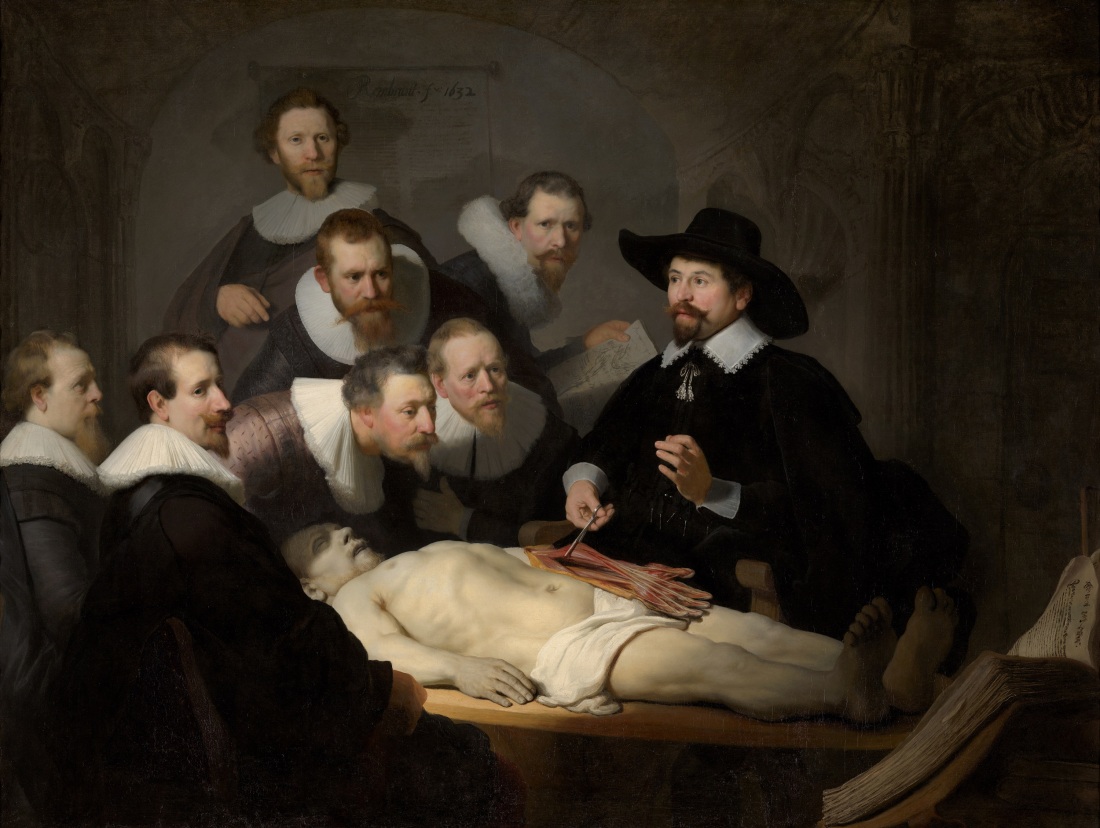 A corpulent doomsayer spewed forth another dread portent. Gaunt disciples sift for meaning among the vomitus. Sallow blindfolds fail to hide the weeping wounds of their hollowed sockets. “Eyes plucked by their very own hands,” went the rumors. “Saw something they shouldn’t have.”

War-zeppelins rain down fire and brimstone from the sky. Those below rasp profane litanies from their sulfur soaked lungs, cursing God more than any mortal. The dying drown in layers of blood, mud, and excrement; there would be many lies told in their name – lies of glory, of honor and selfless martyrdom. Another wave charges from the trenches, another wave to die to gunfire and alchemical weapons. A row of privileged officers stay behind, ready to open fire on those that refuse their suicide commands.

Black robed mystics gather around a mountain of corpses. Laying hands upon the dead, they chant words belonging to no human tongue in accents thickly Russian. The mountain trembles – the dead would soon outnumber the living.

The Gospel of Truth

He left a gift of candles and scrolls outside the windowless monastery. The Jesuit only wished to understand the heresy. “Take off your mask,” urged the bandage wrapped Perfecti. “And shed that cloak of Demiurge flesh. Its seams have already begun to fray – a soul eager to be born.” Those within walked on phantom limbs and spoke with phantom tongues.

An ill omen was ignored in the night. Blame fell on the watchman, whose flayed carcass was hanged from the bow. The sailors prayed before consigning their sacrifice; silent and still, they awaited judgment from the sea.

Their judgement arrived in the form of Echidnean spines, which pierced the hull and anchored the ship in place. Thick tendrils coiled around the vessel and squeezed; the pressure caused iron rivets to burst, shredding anyone unfortunate enough to be within their path.

A throat needed to be slit and none know where to lay the blade. Straws were drawn and drawn again. A gunshot rang from the captain’s cabin, followed by a scent of blood on the wind and screams that never seemed to end.

Those that remained cast aside their straws. They passed around a bottle of whisky, followed by a tincture of cyanide.

The Drowned Kingdoms called and that abyss hid a fate worse than any death.

Life was cheap in the Great Below but its denizens bred quickly in the darkness. Labyrinthian ruins were known to inspire strange blasphemies throughout Earth’s hollow and Churchmen were sent to combat the spread of heresy.

“The deep colonies were a mistake and the same can be said of this mission,” lamented the Bishop of Grayshade in his letter to the surface. “Not even the Lord’s Light reaches these depths. There are structures here older than Adam. Such ramifications give pause to even the most pious of us.”

Few remembered the Sun but the deep colonists claimed to have found another. It was said to be beyond the fungal forests and the Abyssal Sea – beyond the Pale and their hideous familiarity.